What is dollar cost averaging and what does it have to do with Bitcoin?

Dollar cost averaging (DCA) is an investment strategy in which someone invests given amounts across a defined period with the expectation that by the end of the period the overall investment will have grown in value regardless of external factors which may impact the volatility of the investment. While not completely identical, this is common practice when it comes to things like pensions. Individuals put aside a portion of their salary each month into a pension fund which could be invested into stocks, shares and bonds. While the value of the pension pot could fluctuate from month to month or year to year, by the time the person retires they expect the overall value of the fund to be greater than the sum of the amount invested.

For Bitcoin where the price can fluctuate quite significantly, dollar-cost averaging is a tool anyone can use to build Bitcoin savings and wealth over a long period. When purchasing Bitcoins like this, it is a way of averaging out the purchase price over time to ensure not to jump in at a high price point. It is also a way to ensure you don’t try to time the market, which even the experts say is impossible to do. Instead purchase Bitcoin over time and the price paid will be averaged out over the highs and lows of Bitcoin prices.

In this example she could have invested the full amount in Bitcoin at the beginning of September 2019 and would have received 1.0002 Bitcoins.

Alternatively she could have invested $1,600 per month for six months investing:

At the end of the six months investment period Alice’s total accumulation of Bitcoins would be 1.135173758.

For the same investment amount, she would have saved more Bitcoin and lowered her risk by averaging out the Bitcoin prices.

What is a Coincover Bitcoin Savings Plan?

Coincover has one simple goal; make it safe, secure and straight forward to access the cryptocurrency market at a modest level on a monthly subscription, without being ripped off by high transaction fees. Our Bitcoin savings plan means anyone has easy access to Bitcoin and can start building a Bitcoin pot from as little as £10. By putting away small amounts per month you are benefiting from dollar cost averaging too and don’t have to worry about trying to predict or time the market.

Coincover provides you with a straightforward monthly accumulation plan, with:

• Complete, insured protection against the major risks of hacking, theft and key loss backed by Lloyds of London insurance companies.

• Complete control and direct ownership of your cryptocurrency.

• Complete transparency on pricing allowing you to retain any and all upsides.

We’ve thought long and hard about the fees and come up with a model that is completely transparent. We take a fixed fee to cover, lost key insurance, theft insurance, hacking insurance, card fees, wallet creation with you as the legal ultimate beneficial owner and our audit and administration costs. We pass through the market price, so you are always getting our best execution price for your investment.

How do I get started?

It’s easy to get started with a Bitcoin savings plan by Coincover. Just head over to Coincover Accumulation Plan and simply follow the five easy steps and you’ll be on your way. 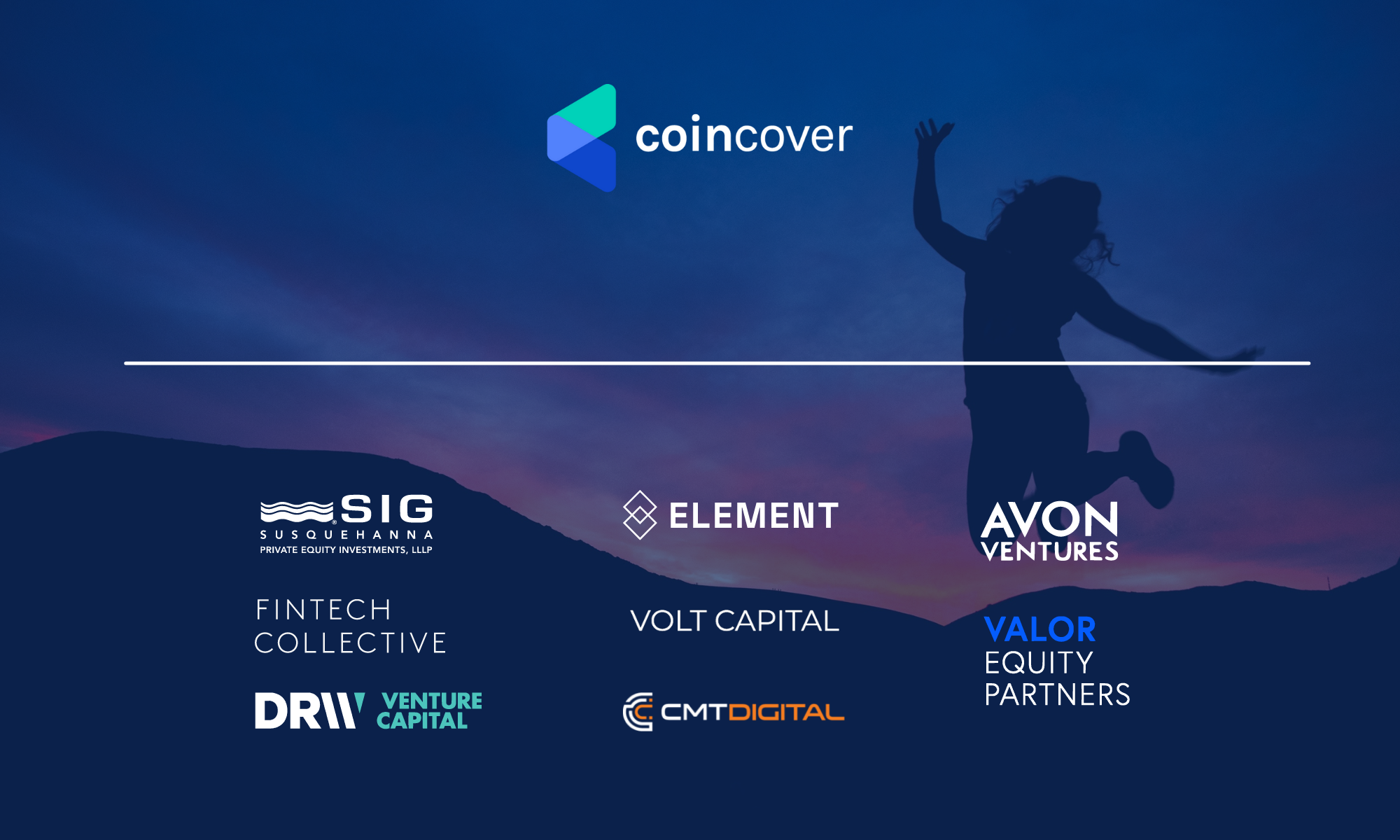 Coincover’s Series A funding, from some of the industry’s leading investors, is a big step forward in consumer safety in cryptocurrency 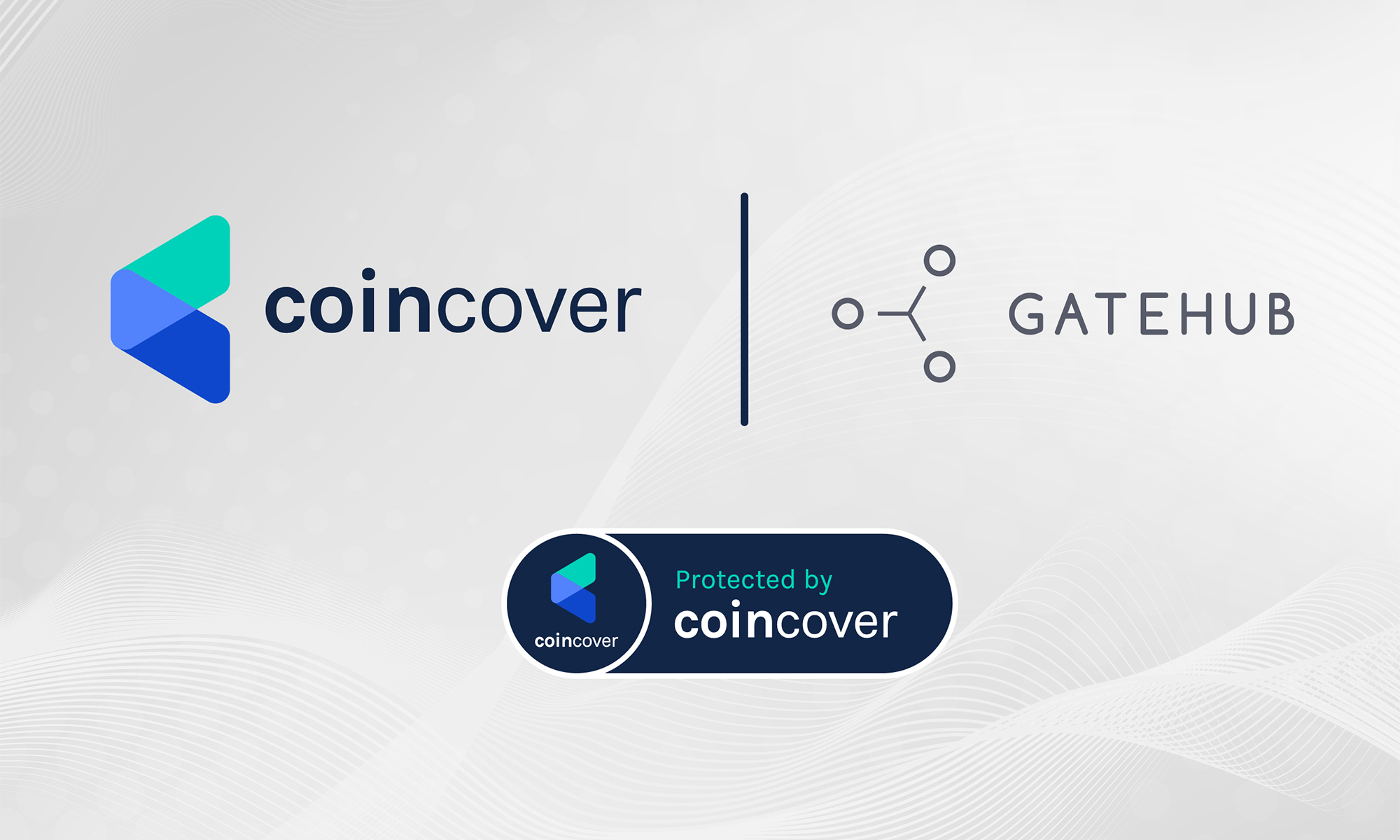 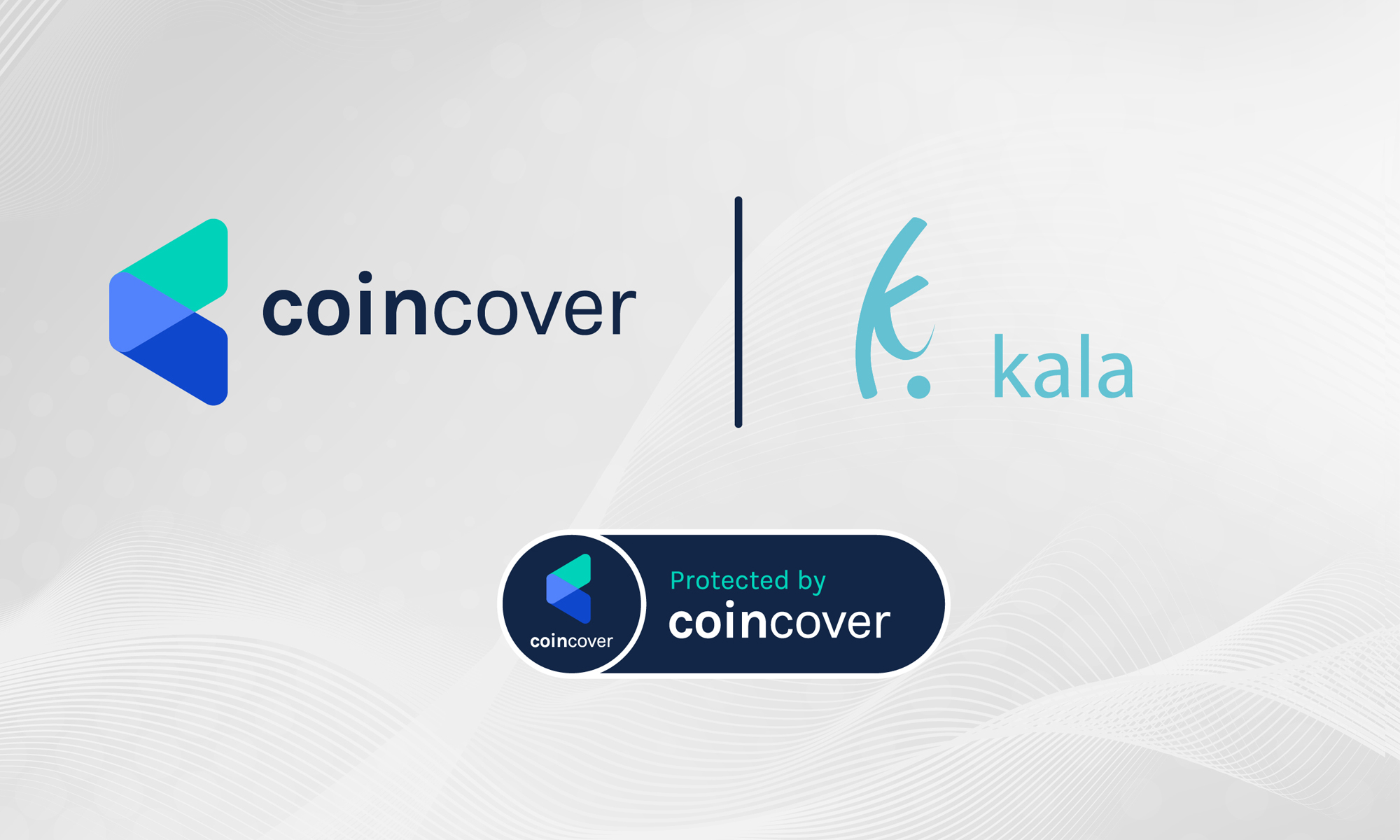 Company
APICertificatesBlogCareersContact Us
Legal
Terms & ConditionsPrivacy PolicyModern Slavery StatementCookie PolicyCancellation & Refund Policy
Sign up to our newsletter to hear about our latest news and products.
Thank you! Your submission has been received!
Oops! Something went wrong while submitting the form.

Digital Asset Services Ltd (trading as Coincover) is registered in England and Wales under company number 11356137 and its registered office is at Capital Building, Tyndall Street, Cardiff, CF10 4AZ. Coincover is registered with the Financial Conduct Authority.